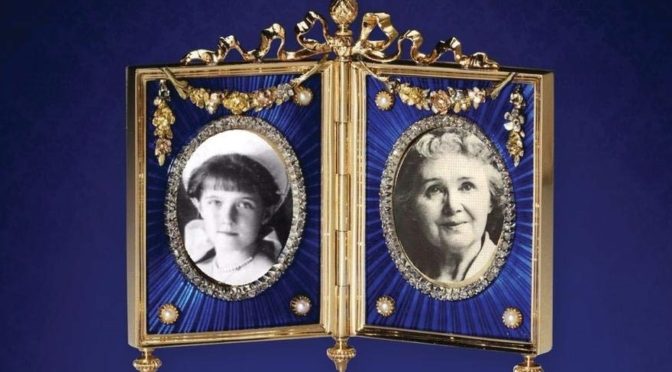 The woman who entered the United States in the early 1920s with the name of “Evgenia Smetisko” is still regarded by many as a “false claimant” to the identity of Anastasia Nicholaevna Romanova, Grand Duchess of Russia.

Anastasia Again: The Hidden Secret of the Romanovs

An impostor is generally thought to be a person falsely claiming the identity of someone else. If one believes that Anastasia Romanov actually died in the night of July 16/17, 1918 it follows that anyone claiming to be her would generally be deemed to be fraudulent.